Member Login
Home / Data Driven Channels
By / Mick Entwisle / In Insight /
Today’s new era of video engagement is transforming the competitive marketing world, allowing brands to more accurately target their audience. But this is not a one-size-fits-all industry and marketers must be authentic, relevant and innovative – creating targeted video content that chimes with what their consumers really want to see.

Brands and advertising are a constant in our everyday lives, coursing through every single platform that we, as an audience, engage with. From the moment we wake up and check our social media, listen to the radio in the car, watch a YouTube video or TV programme, ads are everywhere. But, as consumers, we now have more power than ever to decide what we want to watch and can skip, fast forward, change channels or use ad blockers to avoid engaging with any content that we have no interest in.

That’s great for consumers, but it’s a problem for marketers. In the past, it was reasonably effective to use push marketing with big media budgets and product focused ads, but that no longer works. If you want to reach and engage your audience, you have to start with the audience itself – who are they, where can you reach them and what do they want from your brand?

There is no doubt that the rise of social media shows no signs of slowing and represents one of the biggest opportunities for marketers. But it also represents a challenge, with organic reach declining rapidly and competition from other brands on social media platforms increasing drastically each year.

Social media is also moving towards being more and more about video and brands will soon need to shift towards a video-centric approach, or face losing their presence in the increasingly dominant social feeds of Facebook, Instagram, Snapchat and YouTube. Mark Zuckerberg recently claimed Facebook is moving “towards a world where video is at the heart of all our services” and their recent launch of Facebook Live and other moves including allowing users to watch Facebook video on TV sets highlights the importance the media giant is placing on the format.

Creating video content that the consumer actually wants to see will be essential to success. The goal of Facebook’s news feed is to serve the content that is most relevant and engaging to each user. In January 2017, Facebook made a change to its algorithm to prioritise videos based on their completion rate. Thus, videos that users watch more of will get prioritised further. Clearly people are going to watch more videos that are entertaining, informative and meaningful, and with over 100 million hours of video watched on Facebook each day, by 500M people, Facebook video is already a key pillar of any smart marketing strategy.

Snapchat also represents a huge opportunity for brands, with its users watching 10B videos every day. Star Wars is one of the biggest brands known to man and the launch of its seventh franchise feature film was its first in the ‘social media era’. Star Wars used video on Snapchat to launch its new BB-8 toy with the help of a number of Snapchat influencers. The strategy was designed for Snapchat specifically and generated over ten million views in 24 hours. With the help of just five influencers, the new BB-8 toy flew off the shelves and was a massive win for the brand.

Brands need to be ubiquitous, but in the right way

As brands increasingly rely on video on social media platforms as a cornerstone of their marketing strategy, a deep understanding of the audience, as well as the platforms they use on a daily basis, will become critical. 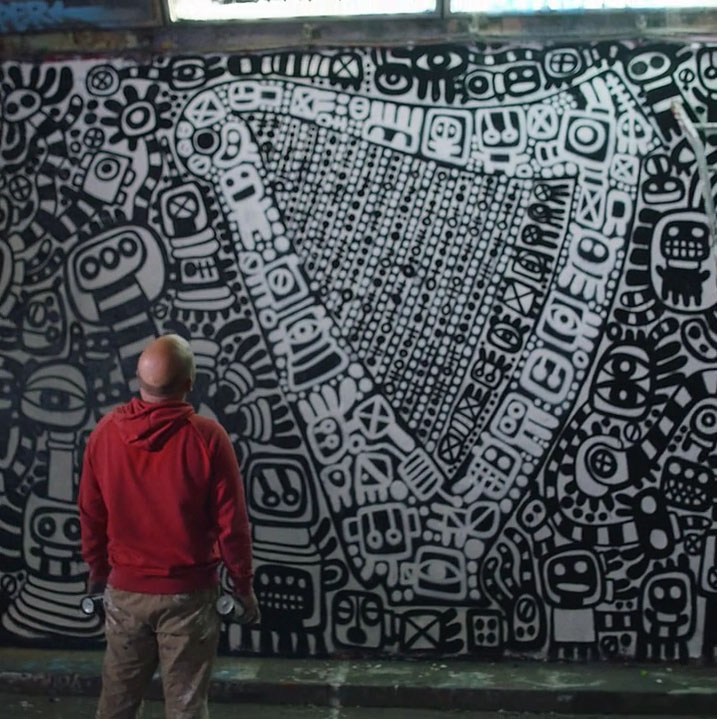 The story of the Guinness Harp reached a new, younger audience through use of Instagram – a social media platform the brand had not previously created content on. Director Josh Hine said: “Each social media platform is different, each with their own positives and negatives, specifications and audiences. It’s rare that one size fits all, so the key is to embrace the limitations and use them to your advantage. The use of bold visuals without relying on complex narrative or audio was also key to catering to a largely ‘sound off’ audience – again, another challenge I relished.”

Guinness recently used Genero’s online platform to create a tailored Instagram ad – a social media platform previously not used by Guinness, but presenting new opportunities and access to a fresh audience. The video can be viewed here or click the image, right.

Video that works on Facebook is different to video optimised for Snapchat or Instagram. The same user is likely to be on each platform for multiple different reasons but the context will be critical for brands to achieve cut through and engage users in these ‘social first’ environments. Furthermore, any content consumed on mobile will need to be different to other devices if it’s going to be effective as it is more likely to be viewed vertically.

As marketers look to adapt their strategies to focus more on social, utilising more video and requiring a broader range of creative executions for different platforms and devices, their approach to creativity and video production will become paramount.

Most marketers say their marketing budgets are shrinking, or are at the very least stretched, and video is one of the most expensive types of content to produce. The need to produce more of it is a headache for many, but utilising video marketplaces, like Genero, to tap into the growing number of filmmakers who can produce quality video content, enables brands to create video content at scale, faster and more affordably than ever before.

Telling tall stories – taking up the challenge of vertical video 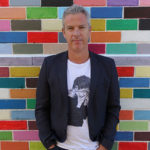