Member Login
Home / Data Driven Channels
By / Declan Byrne / In Insight /
The concept of rewarding customers for their business has been around for decades. From ‘savings books’ that allowed consumers to save stamps that could be exchanged for products, to modern day schemes like reward cards, brands have long been leveraging customer data and using incentives to encourage customer loyalty. So how can marketers best take advantage now of the ever-developing rewards market?

Research by One4all Rewards has revealed a new crop of consumers, who – rather than seeing rewards and incentives as add-on benefits – expect to be rewarded for their purchases. This type of “what’s in it for me” consumer has created a new challenge for brands and is changing the way businesses view reward and incentive schemes. 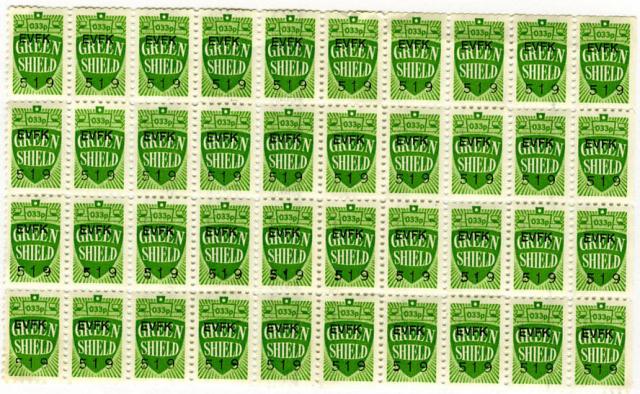 Green Shield Stamps was a British sales promotion scheme that rewarded shoppers with stamps used to buy gifts from a catalogue or from any affiliated retailer. The scheme was introduced in 1958 by Richard Tompkins, who had noticed the success of the long-established Sperry & Hutchinson Green Stamps in America. The UK stamps were withdrawn in 1991.

The rise of the UK’s rewards and incentives shoppers

Consumer loyalty has always relied, in part, on what customers feel they get from a brand in return for their business. But historically these rewards and incentives have been viewed as bonuses on top of the product the consumer wants in the first instance.

However, a new group of ‘reward shoppers’ is emerging who will refuse to buy certain products unless they are proactively offered some kind of extra incentive.

According to our research, more than 3 million UK consumers feel they should be offered incentives and will not make purchases unless one is offered.

For some industries, this means there is a collection of shoppers directly motivated to make purchases based on what rewards or incentives brands provide.

Even among consumers who would not directly avoid making a purchase in return for an incentive, 25% would still expect to be offered something in exchange for buying a product.

The market for consumer incentives is now estimated at more than £941m and, with that number set to rise based on current predictions, this presents a real issue for businesses.

The irony for brands struggling to keep up with this new rewards and incentives culture is that its rise is, in large parts, a phenomenon of their own creation.

Consumer confidence has been in decline for the past decade since the 2008 financial crisis, and the UK’s decision to leave the EU is expected to result in further declines in the coming months.

With consumers becoming more stringent with their spending, many brands have turned to reward schemes to get shoppers through the door.

This eagerness to offer incentives over a prolonged period has conditioned UK consumers to expect rewards for custom, and they have gradually developed a clearer understanding of their value – particularly the value of their loyalty – and are becoming more bullish about exploiting it.

The dynamic between brand and consumer has now changed significantly and boardrooms are no longer asking what the brand gains from offering incentives, but rather how much they risk losing if they don’t offer them.

This is evident in our research, which revealed that 73% of the UK’s 61 million adults have been offered some kind of reward or incentive for making a purchase in the past. 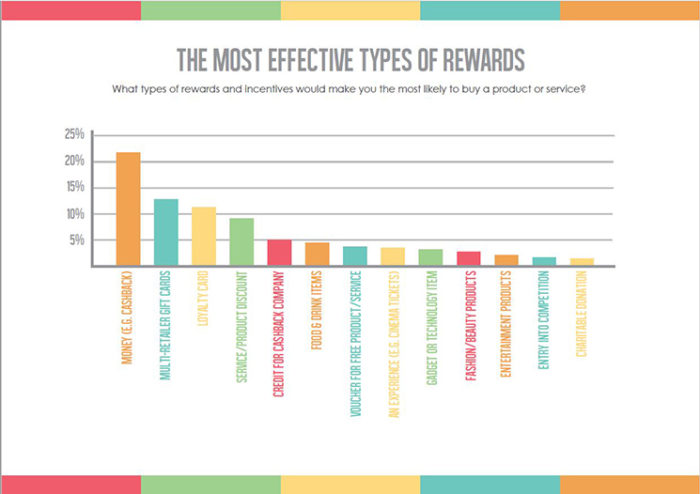 But while brands are under more pressure to offer rewards to loyal consumers, failing to understand what customers most value will ultimately hinder any reward scheme, and fail to create the loyal customer base brands desire.

Our research found that rewards and incentives schemes that see the best gains are those that can be personalised to an individual consumer, essentially enabling them to choose their own reward.

With that in mind, it’s not surprising that our research shows the most effective form of incentive scheme is to offer customers more buying power such as loyalty cards, cash and gift cards – such as multi-store gift cards like the One4all Gift Card, which allows them to spend a specified balance on anything they want in as many as 50,000 different outlets.

Many brands already run variations of these schemes very successfully – Costa and Tesco are just two examples of companies that have developed brand loyalty schemes using these types of cards.

By allowing consumers to earn points that can be saved and used to get money off future purchases, these cards are particularly powerful tools in getting customers to remain loyal.

Getting money off is a theme that proved particularly prominent in our research. Of the most popular reward and incentive schemes consumers said they wanted to receive, the top four choices involved some kind of financial incentive – either by means of a discount, or gift cards for future purchases.

21% of consumers say they would like to receive a cash incentive to make purchases, while 14% would like a gift or reward card.

This is good news for businesses willing to offer these types of incentives, as it provides them with a chance to tailor offers more specifically and potentially increase customer retention.

Many businesses have maximised the opportunity to reach ‘savvy customers’ who are actively seeking deals thought popular daily-deals sites such as Groupon, Living Social and Wowcher. Even though businesses may not make a huge profit on offering a specific product or service this is a good exercise to reach consumers through strategic brand exposure.

Other brands have found success in convincing customers to pay upfront memberships in return for “VIP” treatment. 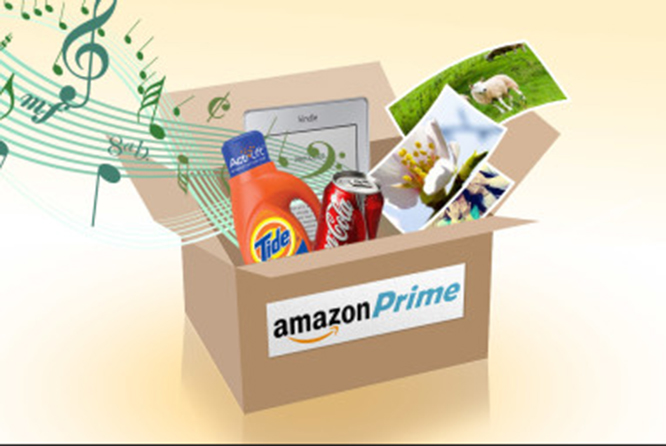 Amazon Prime, for example, offers customers free delivery on products in return for a yearly fee.

While this type of scheme is reliant on the brand possessing a sound product offer, it can prove to be an efficient way of promoting repeat business and can be beneficial for customers who spend a lot with the same brand.

With one in four consumers revealing that they would be more likely to stick with a certain brand if they were offered an incentive, it is safe to assume that the UK’s rewards culture is not going away any time soon and brands should start reviewing what they can offer before their customers seek better deals elsewhere. 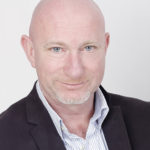 UK managing director at One4all Rewards, the corporate division of GVS. GVS are the creators of the One4all multi-store Gift Card sold throughout the Post Office network in the UK and Ireland.

One4all Rewards works with more than 6,000 businesses of all sizes to transform employee and customer relationships, recognising what motivates and inspires people individually.