Member Login
Home / Strategy and Management
By / Stephanie Ciccarelli / In Insight /
Do you use a celebrity or the girl next door to share your marketing message and win share of voice within your target marketplace? The tone you take is telling, as research shows, says Stephanie Ciccarelli.

The voice is one of our most powerful vehicles, says the amazing leader Ritu Bhasin, you have to be able to connect with your audiences on a level that is distinctly and persuasively human. But how advertisers, educators and companies large and small choose which voice they use to communicate their marketing message and increase their own share of voice within the marketplace speaks volumes.

The types of tools that marketers are using year-on-year continues to shift, as do the demographics of audiences that they target. While 17% of advertisers we spoke tolatest research are doing less broadcast radio than previously, the same number said they’ll be engaging in app creation this year more than ever. Likewise, many analysts have predicted that this could be the first year of billion-dollar revenue for virtual reality, with growth expected to focus on both full feature and mobile devices offering this new, immersive media experience.

Although many businesses generally prefer to produce content that caters to a wide variety of age groups, they often still zero-in on particular demographics.

In our research, Gen X and Millennials are overwhelmingly the top focus for marketers, with 54% and 40% respectively. Meanwhile, Gen Z is still emerging at 3%, while Baby Boomersthe Great Generation are balancing out the scales at the other end of the spectrum, with 2% and 1% respectively.

How to speak the audience’s language 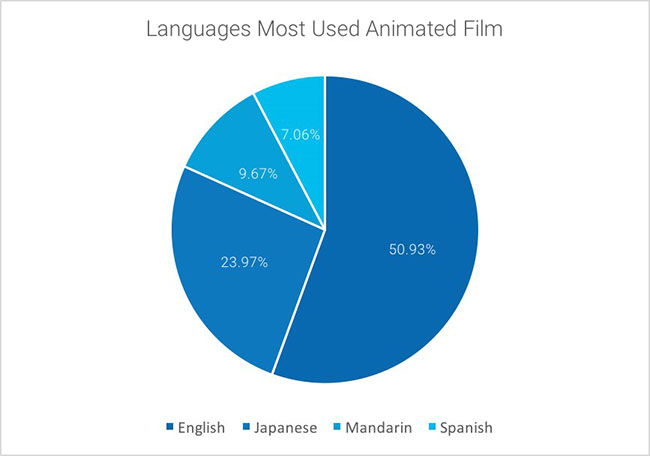 The importance of reflecting worldwide trends is growing, as nearly half of creative industry professionals (47%) indicate their work now reaches international markets. Because of this, they are leveraging a growing number of international, multilingual voice actors. It is perhaps wise; no longer are consumers wishing to put up with the questionable voice-overs that they had to endure on television advertisements in years gone by!

The global trend appears to be impacting how content producers are crafting scripts and planning the dissemination of their marketing messages in the pre-production phase. 71% of creative industry professionals surveyed said they produce content in languages other than English, with one in five (21%) indicating that this year, they have increased the number of bilingual scripts they are producing. 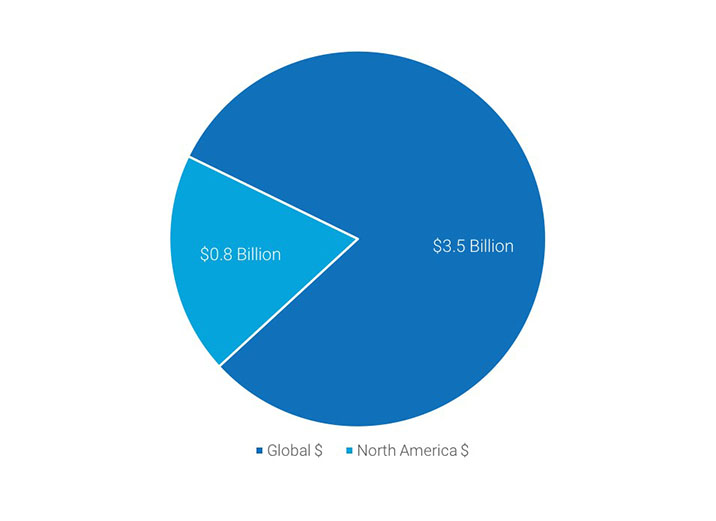 When marketers are casting voices that will connect with their target audience, the vast majority now opt for a voice actor who sounds like a peer, with almost three-quarters (73%) picking a voice actor of the same age.

However, it is interesting how much the popularity of different personas changes year on year. For instance, the ‘executive’ persona, which is professional and friendly, has risen in popularity by 102% within the last 12 months, and the Girl Next Door has become 48% more popular. Meanwhile, the ‘announcer’ persona, although still being sought out, is dwarfed in comparison. The Girl Next Door persona has, of course, been used to great effect in Always’ brilliant ‘Like a Girl’ commercial that has garnered more than 64 million views on YouTube.

The marketing message and that voice within 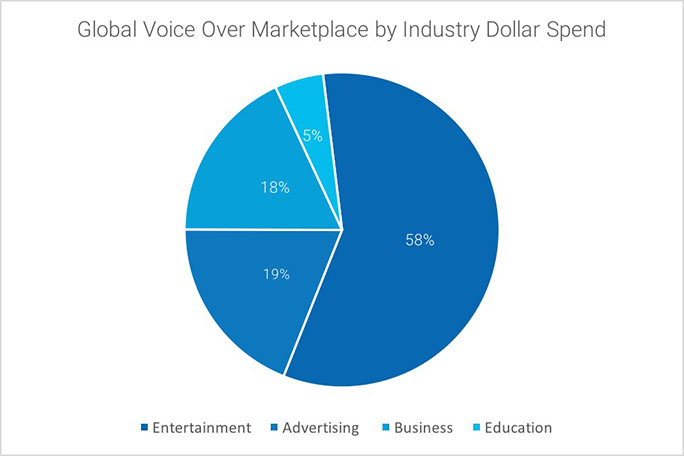 When the most desirable vocal quality is layered over the most popular role types, it reveals that the creative industry prefers a persona that holds authority, while remaining approachable, friendly, warm and informative.

In essence, this persona embodies the qualities that can be characterised as ‘conversational’ and directly reflects on the industry’s preference for a voice that speaks to the listener as a peer – albeit a peer with the clout of an expert.

Stars in their eyes

This year, celebrity soundalikes are not as prevalent as they were in previous years. While brands remain eager to have the sounds of the likes of Morgan Freeman, Tim Allen and John Malkovich, emerging trends are indicating that producers and consumers alike are looking for something a little more ‘everyday’.

The new type of voice that we are becoming used to hearing is one that is slightly flawed and more like a friend. It’s essentially the guy or girl next door. It’s genuine and sounds nothing like a celebrity endorsement. Consumers are becoming increasingly savvy and knowing that they’re being sold to has the opposite result of what advertisers want.

The marketing message in a global marketplace

As the marketplace becomes increasingly global, advertisers and executives alike are becoming more culturally sensitive and thus designing campaigns to reflect that. Adding a human voice that represents those of a brand’s target customer base is a trend we’ll be seeing more of.

The interesting thing about accent use, though, is the varying levels of distinctiveness that are being requested: 18% say that there is a less of a need for a specific, placeable accent – preferring one that is either multifaceted or very subtle – while 27% report that they need an accent that more obviously points to a specific region.

As technology and media continue to allow companies to play within a global marketplace, the creative industry is speaking to a diverse, international audience. It’s widely accepted that social media has dramatically changed the way that individuals communicate online. In response to this, media and advertisers are moving away from the announcer persona, who ‘speaks to the masses’ to the conversational and authoritative ‘peer’ who speaks to the consumer, one-on-one. Increasingly, this peer must clearly represent diversity – so their voice, and the brand they’re voicing by extension, can be perceived as relevant, no matter where in the world the message is sent. 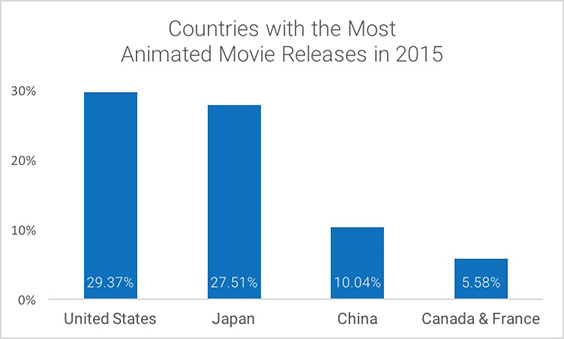 While media producers struggle with having to do more with less, fragmenting content into more manageable online ‘tidbits’, some are feeling that the pressure is resulting in a loss of creativity as they try to keep up with the expected volume, while others feel that flexing their innovation is the only way to cut through the clutter when communicating their marketing message. It’s clear that with so many diverging trends and emerging technologies, 2017 is already becoming a year to watch, as the creative industry attempts to find its foothold on an ever-changing media landscape.

Are stories and video storytelling the future of content marketing? 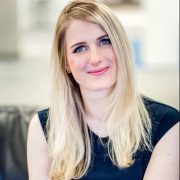 Co-founder of Voices.com, Stephanie Ciccarelli oversees the creation and review of content. She has been a contributor to The Huffinginton Post, Backstage Magazine and the Voices.com blog. She is also a popular public speaker and mentor, as well as the host of Sound Stories, a podcast series for creative professionals. A Bachelor of Musical Arts and having studied music intensively, she has won awards for academic achievement and vocal performance. Stephanie Ciccarelli is the author of Voice Acting For Dummies (Wiley Publishing, 2013), The Podcasting Ebook: Your Complete Guide to Podcasting (2005) and The Definitive Guide To Voice-Over Success (2005).