Member Login
Home / Strategy and Management
By / Craig Hanna / In Case Studies /
How Unilever reached the unreachable and delivered joy to ‘media dark‘ masses in rural India with a unique brand awareness campaign. It’s a marketing story that will touch your heart.

Sometimes, a brand will do something to enhance life. Something that has a truly human touch that makes us marvel at the marketers who came up with the idea for a really special brand awareness campaign – that also brought happiness. 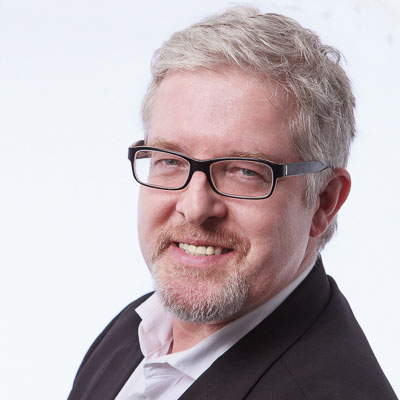 Mike Berry is a Fellow of The Institute of Direct Marketing, a digital marketing trainer, lecturer, author and consultant.

Take a bow, FMCG behemoth Unilever, its agency Lowe and Partners Worldwide and a remarkable campaign in the ‘media dark’ states of India. A case study on how they transformed a simple (i.e non-smart) mobile phone into a free entertainment channel to delight and connect millions in the Hindi and Bhojpuri-speaking regions, has been detailed by digital marketing expert Mike Berry (pictured) in the latest edition (number 12) of the Cambridge Marketing Review.

I am summarising it here.

More than 850 million people in India have a basic mobile phone – but for many that’s the only piece of electronic equipment they have. Some have televisions, but are affected regularly by power cuts. So how could Unilever reach potential customers? By turning any mobile phone into an on-demand radio station (‘Kan Khajura’, which literally means the ‘ear-worm channel’). It gave listeners 15 minutes of free music, interspersed with ads for Unilever brands. 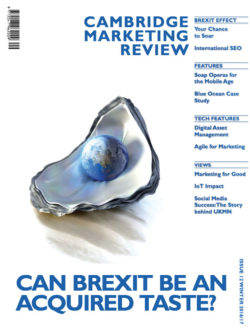 Download a pdf of this issue of the Cambridge Marketing Review, here.

The campaign started in the particularly ‘media dark’ regions of Bihar and Jharkhand, but its success quickly spread – as Berry said: “This model has been extended to other parts of the country, giving every Indian with a mobile phone access to entertainment and connecting them with the world.”

In his article ‘Reinventing soap operas for the mobile age’ he added: “Today, Viral Marketing is associated with YouTube videos, catchy songs and engaging apps. But how can you produce a viral marketing campaign using just a simple phone call? Unilever and their agency Lowe and Partners Worldwide found the answer.

“Kan Khajura Tesan Unilever got together mobile operators, content providers and Unilever brands to create the Kan Khajura Station – the world’s very first viral brand-owned radio station. A 15-minute, free, on-demand, entertainment channel where anyone could call in and enjoy the entertainment for free. Not even the cost of a call! It all came down to a ten-digit number and a phone.”

To first promote the phone number for the station, outdoor advertising was used to reach the target audience. Anaheeta Goenka, executive director, Lowe Lintas+ Partners, the creative agency on the campaign, said: “We pushed the number out in every possible environment relevant to this target group: railway stations, marketplaces, trains and even mobile top-up businesses. In these areas people mostly use prepaid mobile. What we also did, if you dialled the number at least four times then you received reminders and updates.”

Listeners were able to ‘tune in’ via their ‘missed call’ system – where you let a number ring but hang up before it’s answered then take the free call-back a few seconds later, allowing access to the entertainment stream.

Berry added: “The listeners were mostly households sharing a single phone. In the morning, the family gathered and listened together. Afterwards mum could keep the phone for the first half of the day. Later, when the husband returns from the field, it’s his turn to listen to Kan Khajura. 60% of listeners were men. Of course, word of mouth was very important.”

Indeed, the radio station’s popularity boomed – as Anaheeta Goenka said: “We soon reached the critical mass, adding 8,000 people per day. It’s exactly like social media. People were having conversations about it and word was spreading extremely fast.” Very quickly, the station became the largest media channel in the region with 24million callers and 8million listeners. The target was to reach ten per cent of the population in six months – instead, they reached 25.5%. The station delivered 70 million ad impressions and all for less than 4US cents per person per session.

Berry’s article quotes Indian media expert Meera Sharath Chandra, of Tigress, Tigress, who commented: “This is an idea that has truly got into the lives of the consumers – so much so, that it has found a surprising and delightful way to alleviate their pains and bring joy and happiness into their lives.”

She said the brand had brought “entertainment, stress release and progress”, adding: “With only the mobile phone penetrating the region, Unilever’s strategy is commendable because it wasn’t based on marketing – it was based on creating a whole new form of media. By turning the mobile phone into a radio service that gave listeners 15 minutes of free music, comedy or entertainment the company has created a media channel that also exclusively allows the selling of its own products.

“And the consumers are ready to listen to these Smarter Solo Ads in return for the free enjoyment that is made possible for them. Win-win!”

How to rank your website around the world: bigcommerce international SEO 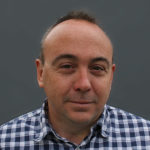