Member Login
Home / Data Innovation
By / Steven Van Belleghem / In Insight /
Behind the scenes technology is taking the consumer experience to a new level, says digital expert Steven van Belleghem, who believes we are now in a brave new world of artificial intelligence first.

For the last few years, we’ve been living in a ‘mobile first’ world. Smartphones and tablets have had a huge impact on all elements of our lives, from entertainment and communication to shopping and banking.

But while you might not realise it yet, we’re about to enter a new phase, ‘Artificial Intelligence first’. As with the development of mobile technology, the rise of AI is set to have a huge impact. In fact, some of largest companies in the world have already started making the shift towards this – for Google, Microsoft, Facebook and several others, artificial intelligence – AI – is already today’s reality.

Towards an AI first world

Although AI can still feel the preserve of science fiction for some people, it’s rapidly becoming part of everyday life. For example, Amazon’s popular smart speaker Echo is controlled by a bot, and Facebook has already allowed third parties to use bots through its Messenger app. If you book a flight with Dutch airline KLM, for example, it gives you the option to use a bot to have all your flight info sent via Messenger, plus other useful things such as up to date notifications. And when large global companies such as Amazon and Facebook start changing consumer expectations with the use of new technologies, it doesn’t take long for a ‘trickle down’ effect into other arenas.

According to a 2016 survey by Harvard Business Review, 10 years ago the biggest financial value of a company was its brand – that is, the intangible way it was perceived by others. However, today this has flipped and the most important value for your company is customer service, defined as ‘existing repeat customers who are known in person’. Think about how Amazon and Netflix use algorithms to treat each customer as an individual. When you log in, they make intelligent recommendations based on your previous visit, creating a personalised experience. This creates a real connection and loyalty for the companies. AI has a similar potential to change the customer experience.

This is vital because in today’s competitive, fast-paced world, consumers expect a lot from the companies they deal with. Loyalty is harder to build, as the world of choice is at people’s fingertips. You therefore need to offer something more to ensure that customers have a good reason to return to your business for their needs.

If you ask me what the future of customer experience is, I’ll say that it’s all about an AI first mindset: rethinking interfaces, working with new platforms, making sure we scale our communication to the max and using invisible technologies. Let’s look more closely at the last one of these: those behind the scenes interactions that have the potential to remove all frictions.

Artificial intelligence first and the rise of invisible interactions

An excellent example of a company that has created a fantastic invisible interaction for the benefit of the customer is how taxi app Uber has completely automated payment. This is the smartest thing they could have done. It now means that the best part of an Uber experience is leaving the taxi, as you simply get out and payment happens behind the scenes. You may not know how much you’ve paid, but it’s seamless. Compare this with a traditional taxi, where it can take around a minute and a half to deal with payment. That can be a frustrating 90 seconds, particularly if you’re keen to get on with your day or tired after a long journey.

Technologies such as analytics, machine learning, behind the scenes robots and data sensors are all completely invisible to customers, but when used properly they have a hugely positive impact by creating automation of real life, faster than real time service and ‘just for you’ personalisation. 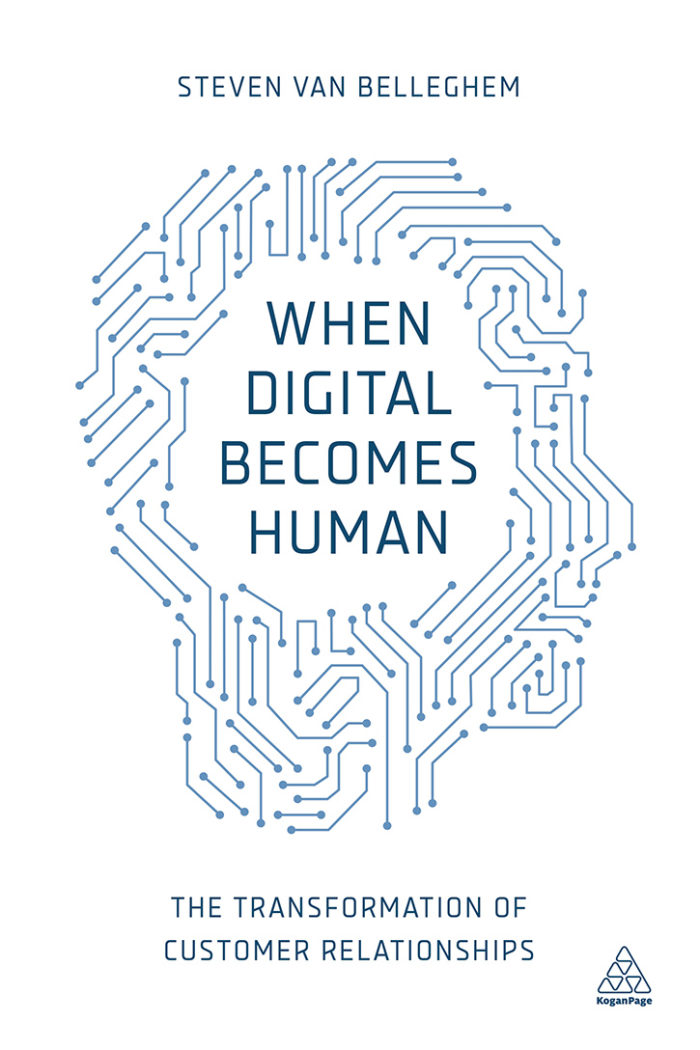 Something I’ve used recently that’s impressed me with personalisation based on invisible interaction is Magisto, an app that turns your photos in films. The day after I downloaded it, I was sent a video that it automatically made for me, based on photos from what the app decided was one of the best days of my life – a trip I had made to Disneyland with my children. I was amazed that this simple app had used invisible technologies to work out that I was a Disney fan and that the children in these photos were my children, and therefore created something that would have an emotional resonance with me and encourage me to think kindly of the app.

Another good example of invisible interactions through technology is in smart central heating systems. These send the customer a message before they break down, alerting the user to the fact that something is not right and at the same time sending a message to the parent company that the system needs to be fixed.

The thing that these examples have in common is that they’re all about invisible powers creating magical experiences for customers. Soon it’s going to become the norm that without such interactions, it will become harder to meet your customers’ expectations. I’m not suggesting that technology will completely replace humans in the customer experience – the need for an emotional connection and personal element that only a person can provide will still exist – but in order to give your customers the best experiences, it’s going to be vital to have the right technology. And if you don’t start thinking now about how your business can create magical customer experiences in this new AI first world, it’s going to be left behind.

The baby boomer and beyond – a manifesto 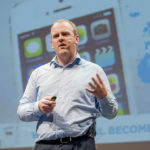 Prof Steven Van Belleghem is an expert in customer focus in the digital world. He’s the author of the award-winning book, When Digital Becomes Human, published by Kogan Page, priced £19.99. Follow him on Twitter @StevenVBe, subscribe to his videos at: www.youtube.com/stevenvanbelleghem or visit: www.stevenvanbelleghem.com